The Campaign To End the Aquarium Trade In Hawaii Surges Ahead

Aquarium trade extraction may end on Hawaii reefs this year as advocates mount a multi-flank approach. Two bills in the State Legislature would end aquarium permits here this year and freeze existing permits pending a comprehensive, sustainable management plan from the State with language to protect Hawaii reefs from commercial aquarium collectors.

The Hawaii Supreme Court will also hear arguments on litigation against the State on March 30. That case is meant to require the State to follow its 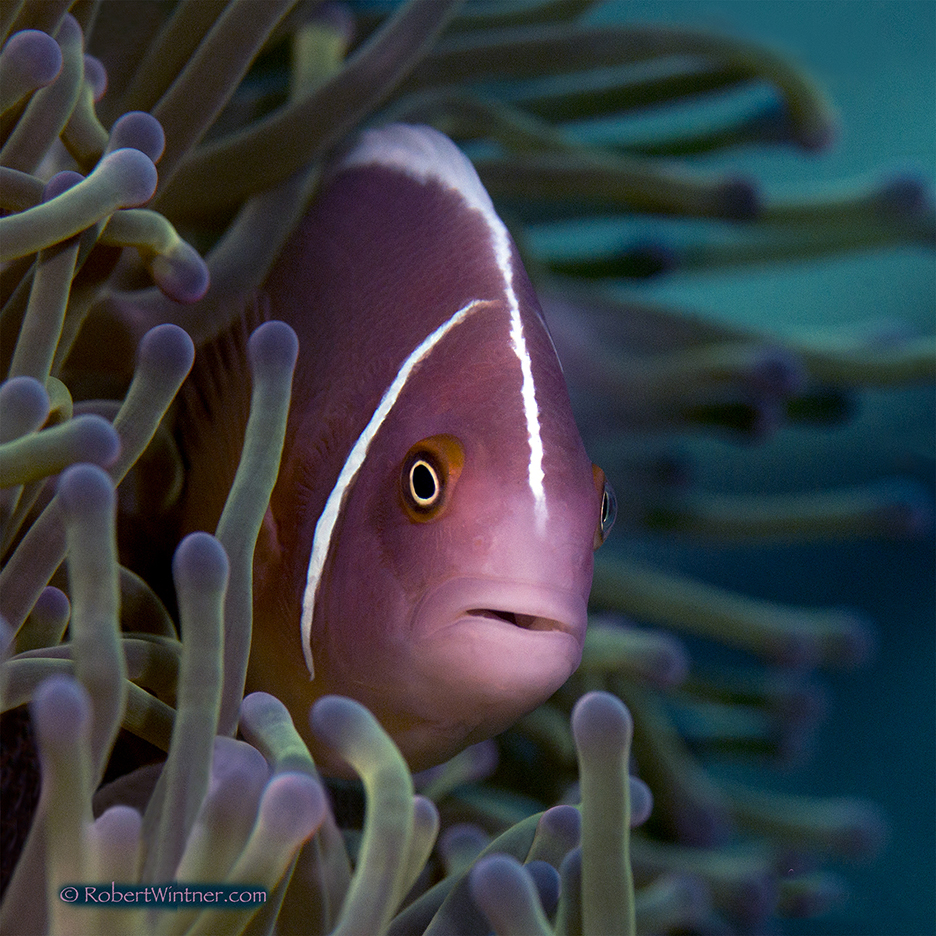 Candidate David Ige said, “We can do better” on the contentious aquarium issue; but after two years as governor he remains intransigent, apparently satisfied that he and the state agency mandated to manage reefs will not curb commercial extraction. Governor Ige’s Director at the Department of Land & Natural Resources (DLNR) is Susanne Case; the Division of Aquatic Resources (DAR) director is Bruce Anderson. Both have long histories of promoting the aquarium trade, which they call “sustainable.” Neither Case nor Anderson can define sustainability beyond fuzzy rhetoric. Pressed at a recent hearing on the definition of sustainability, Dr. Anderson dissembled, “Well, uh, we like to think we run a good, clean fishery.” Neither DLNR nor DAR has a definition or program or management of aquarium extraction and no meaningful enforcement. DLNR staffers are often former aquarium collectors who express alternate facts to support the status quo. Meanwhile, reef wildlife trafficking for the pet trade is proven unsustainable as Hawaii reefs decline.

Both Case and Anderson came to state government from The Nature Conservancy (TNC), which became the biggest Hawaii recipient of NOAA funding when Case was the Executive Director. TNC still promotes “sustainable” aquarium extraction and on most issues it defers to its boards of directors who often represent banking and development interests. Director Case’s predecessor as DLNR Director was William Aila, an aquarium collector who strove to entrench aquarium trade interests on Hawaii reefs. Aila railroaded two rules packages through DLNR as written by aquarium collectors. Those rules protect species the aquarium trade can’t sell and approve collection of species that are either vanishing or gone and that still bring top dollar. For example, aquarium permitees can legally extract Paku’ikui or Achilles tangs, which are now rare and sell for $230 each. Bandit angelfish, also rare, are up to $1,000 each; and two masked angelfish sold recently as a mated pair for $30,000. Aila’s DAR chief at that time, Frazier McGilvray, resigned over these rules, calling them “the equivalent of a 400 MPH speed limit.”

Hawaii has suffered reef devastation from multiple governors who let it happen because nobody complained.

House Bill 1457 and Senate Bill 1240 must each pass two committee hearings and then cross over for two more hearings in the other chamber to have a chance of becoming law to protect reef habitat and species. If one of the bills makes it through both the House and the Senate, the governor could sign it into law. HB 1457 passed its first hearing in the Ocean Management and Hawaiian Affairs (OMH) Committee recently. The Senate Water & Land Committee will hear SB 1240 tomorrow. Bill tracking and testimony submission is at www.hawaii.capitol.gov.

Reef advocates across Hawaii and and around the world will be watching the Ige administration closely in the next few months. Notably, Governor David Ige came into office on an upset over incumbent Neil Abercrombie, Hawaii’s first one-term governor who alienated many voters, including reef advocates who met with him in 2010. Among that group is Willie Kaupiko, a Miloli’i fisherman and South Kona political activist. Miloli’i is the last working fishing village in Hawaii with its own protected zone, where Kaupiko caught two aquarium collectors poaching in short order, one of them twice. Kaupiko said, “Dat buggah! (Abercrombie). I give him South Kona. No more!”

Mike Nakachi is a Big Island fisherman who served 15 years on the West Hawaii Fisheries Council until aquarium collectors took over. He still runs fishing and dive charters and wants the aquarium trade gone from Hawaii reefs. Nakachi said, “My daughter just got her masters in marine biology and political science. Now it’s on to her PhD. I’m sick of these fake scientists spinning data. She’ll tell the truth.”

Dr. Ruth Gates is a research professor at Hawaii Institute of Marine Biology and widely recognized as Hawaii’s leading coral reef expert. She said, “Hawaii doesn’t need an aquarium trade.” General consensus among those with no vested interest in the aquarium trade and its constant pressure in Hawaii reefs is clear: Hawaii reef species and habitate must have protection from commercial aquarium extraction. Time is running out.

Governor Ige’s intransigence on the aquarium issue may be a bellwether for anticipated challenges. Widely perceived as indecisive and inactive, he follows a governance modality that avoids policy by leadership and defers to consensus. As a longterm component of Hawaii’s billion-dollar reef tourism industry, I said to him, “Hawaii has suffered reef devastation from multiple governors who let it happen because nobody complained.”

Former Governor Linda Lingle’s Chief Policy Advisor, Linda Smith, was a wholesale distributor for the aquarium trade. Smith said, “These fish must be culled! Hawaii will have an aquarium industry the world will envy!”

After that, Governor Neil Abercrombie appointed aquarium collector William Aila as DLNR Director and then said, “I didn’t know! But he believes he’s doing the right thing!” When a group of economic, environmental and cultural interest people met with Abercrombie he asked why this issue was stalled in the legislature. I explained that his DLNR Director was an aquarium collector and spoke for the administration at legislative hearings—and that’s why the issue got stalled. Abercrombie yelled, “No! No! No!” He muttered something about not worrying and joined Hawaii reefs in a steady decline.

As a long-term component of Hawaii’s billion-dollar reef-tourism industry, Snorkel Bob’s, I will continue to work with a broad-based coalition of informed advocates who understand the importance of changing the barbaric status quo. The State of Hawaii allows reef wildlife extraction with no limits—allows 100% voidance of any given reef for the taking, for shipping out and retail sale. Over 27 million reef wildlife critters are in the aquarium pipeline at all times. 99% die within a year of capture. That’s what the aquarium trade calls sustainable. With help and luck, we will make changes this year. If not, the fight will move to the next arena.